Afraz Cultural Association as an NGO organized to recruit members and operates in the fields of Iranian studies, Iranology, empowering national identity, raising public awareness of the rich roots of the history and civilization of Iran, protecting cultural and natural heritages, as well as cultural and social improvements for Iranian citizens, proponents of Iran’s culture and domestic and international associations which works within the borders of Iranian culture.

Afraz Cultural Association as an NGO is pioneer in cultural fields and is nationally and internationally recognized. This well-organized association, having more than one thousand members and an office in Tehran and branches in some other cities, has established a strong connection with the private and public sectors and organizes and manages immense cultural projects.

honesty, endeavors to learn about the scope of cultural (and historical) Iran, protecting the territorial integrity of political Iran, respecting the environment, respecting others, even if they are our opponents, respecting all the ethnic groups, being punctual, being optimistic about cultural improvements of Iran, efforts to enhance our knowledge regarding the Iranian history and culture. 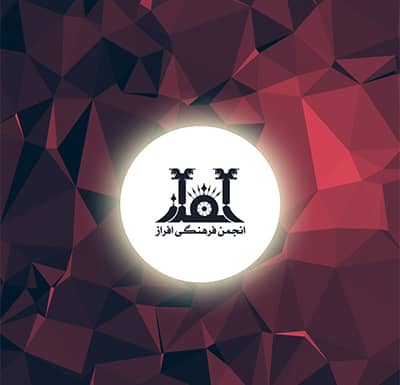 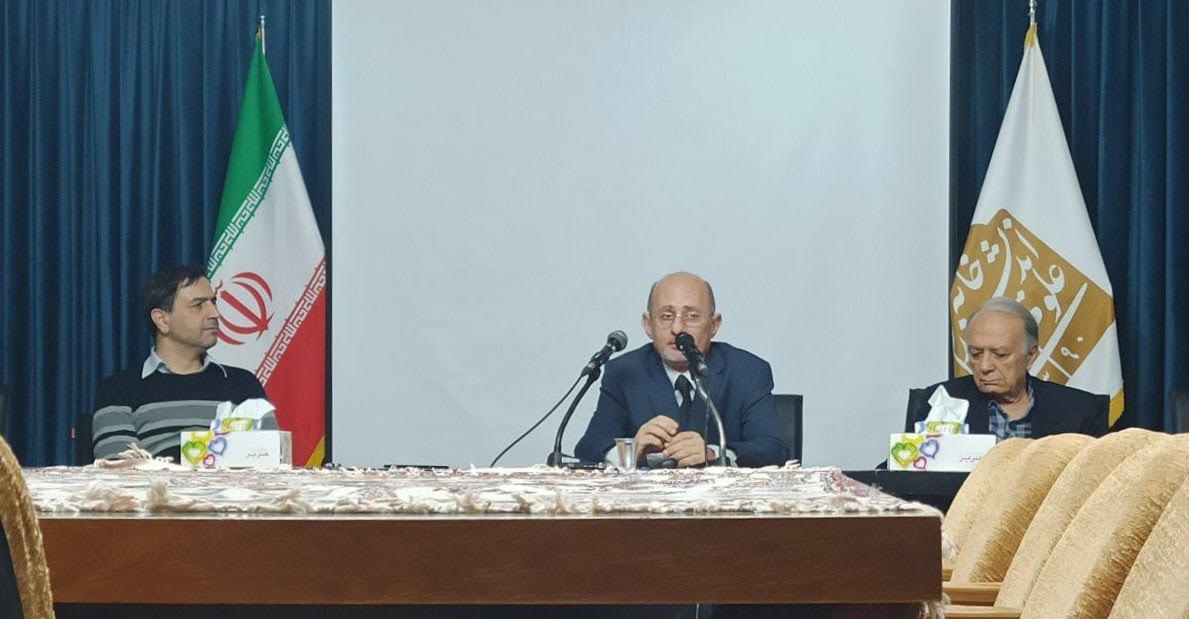 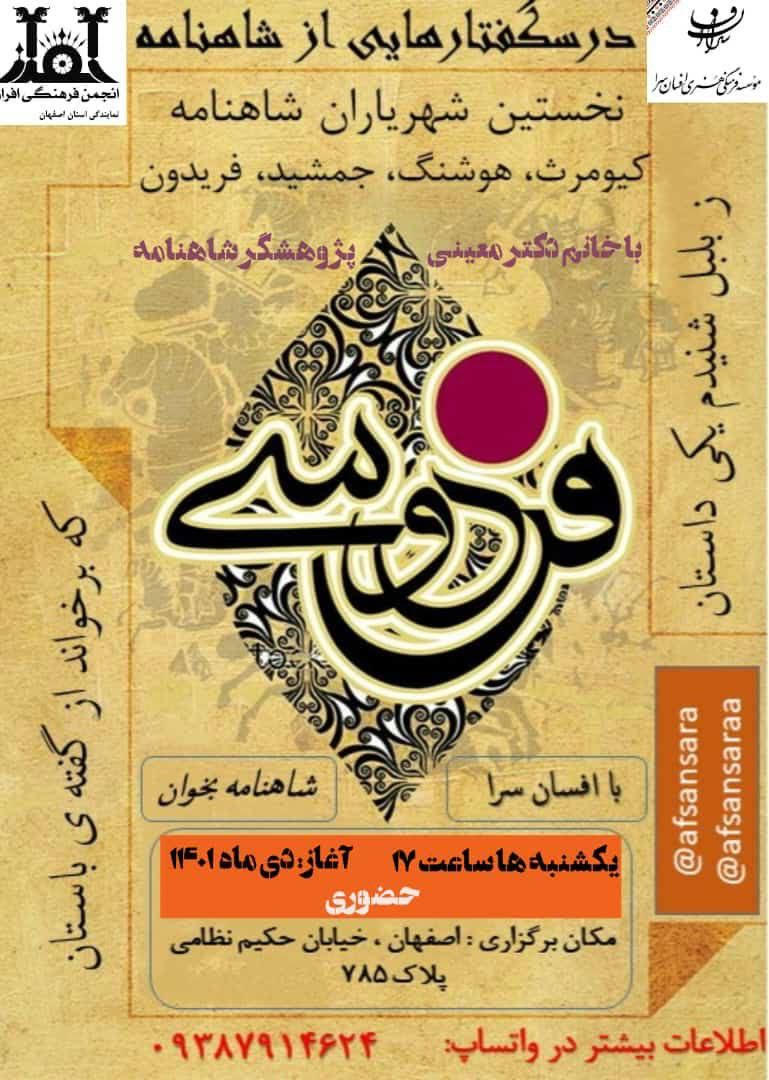 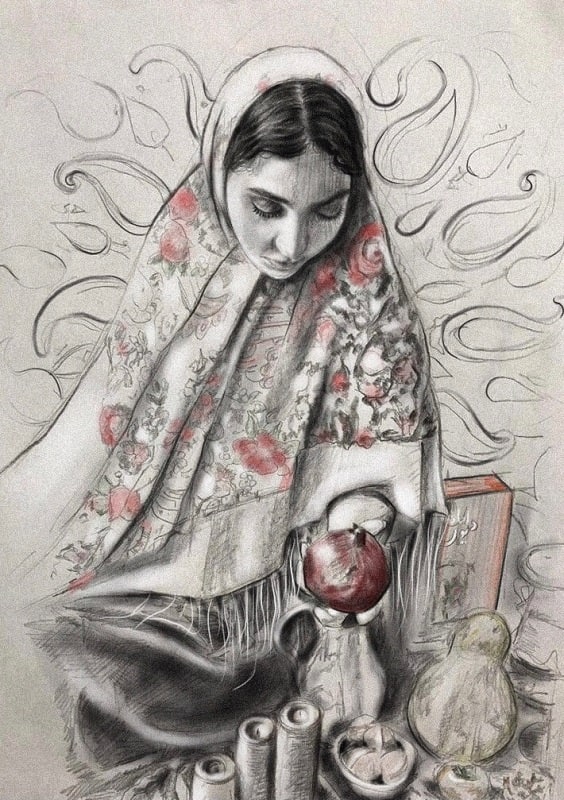